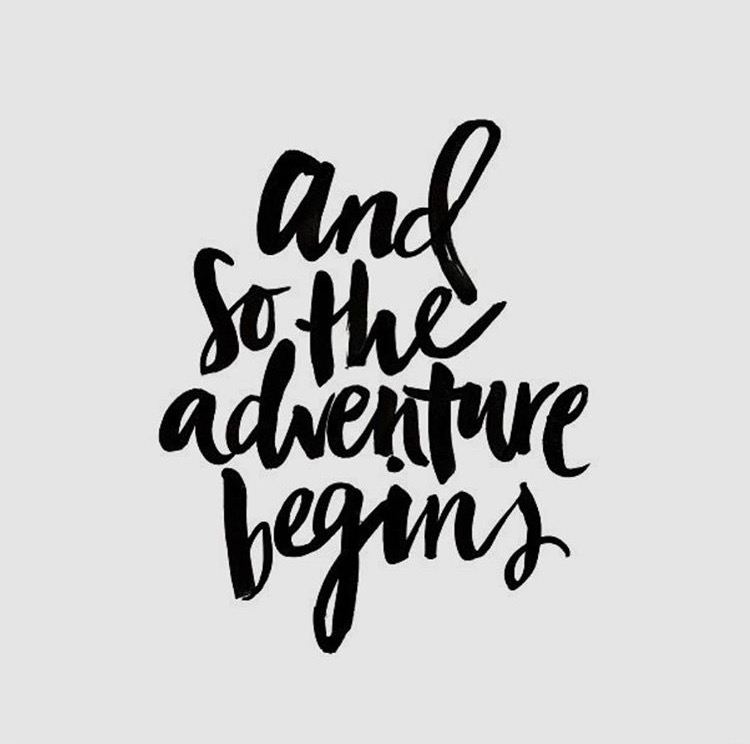 I rang 2016 in style… another New Years Eve show with The Avett Brothers! That recap will come later.

I’m not one to make resolutions, because let’s get real… I don’t keep them.  That would be like me saying, “I’ve got a mad craving for chitlins”… not going to happen. Ever.  Instead I try to make a list of things I want to do or strive to do, that way I’m not committing to something for a whole year.  Here’s what I’ll strive to do in 2016…